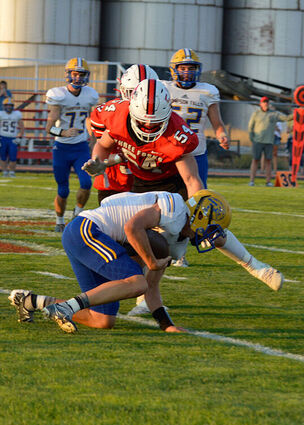 5B Coaches voted Josh Barnett to the second team as a defensive end.

2 Three Forks High School football players were named to the 5B All-Conference team. 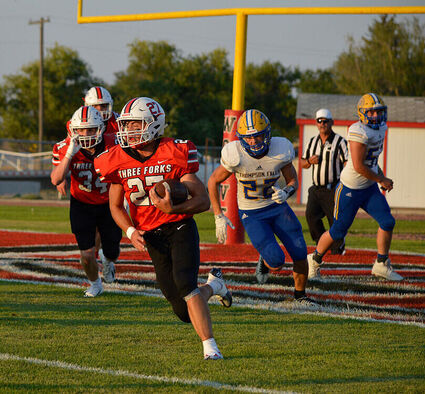 5B Coaches voted Josh Barnett to the second team as a defensive end and Shane Williams earned second-team honors at linebacker.

Wolves Head Coach Connor Sullivan said he was proud of Williams and Barnett.

"These are two young men who show up ready to work and get better every single day. They were always positive and strived to be better day in and day out. You can see that transfer over to the field on Friday nights. I think they both possess passion and toughness for our team. You know what you're going to get out of them every week. They're always pretty consistent. They're great kids, and I'm excited that we have both coming back next year," Sullivan said.