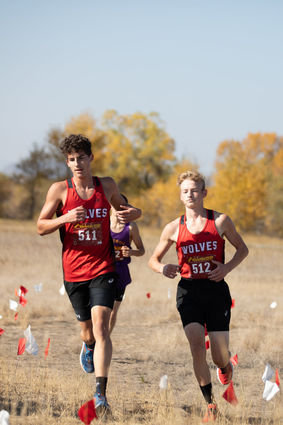 For the second time this season, the Three Forks High School cross country team was able to compete at home at last Saturday's meet at Headwaters State Park.

Head Coach Tara Forsberg said she was happy with the performance of the team.

"We had to put some boys JV runners on varsity due to illness but both boys stepped it up and ran a good race. Our girls mostly hit their goal time and some were faster than what we were shooting for," she said.

Trace Hay was second in the junior varsity boys race with a time of 21:44. 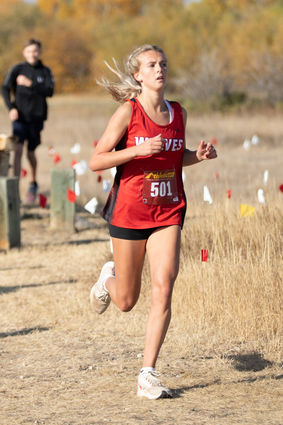 It was another strong performance for the two middle school teams.

The boys had a strong day with four Wolves finishing in the top 10.