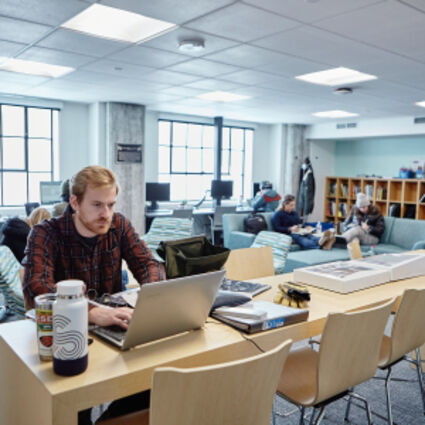 BOZEMAN - In recognition of its efforts to help student veterans succeed, Montana State University has been named a Top Ten Military Friendly School by the website MilitaryFriendly.com, ranking third in the nation among peer institutions.

The honor is MSU's highest ever from the organization. It comes after MSU was ranked ninth last year, earned a gold ranking in 2020 and earned a silver ranking in 2016. Now in its 21st year, the Military Friendly Schools list is considered one of the premier nationwide rankings that veterans and their families look to when considering higher education,...