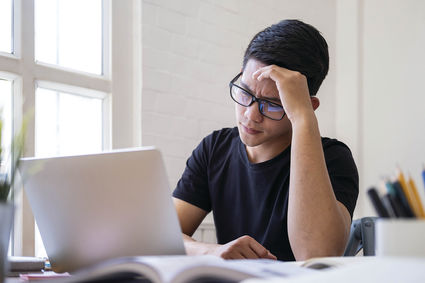 The early reviews for the distance learning program Acellus have been positive.

The feedback on the new Acellus distance learning program in the Three Forks School District has been positive.

At last week's School Board meeting, Assistant Principal Jake Lynch told the trustees they were able to get the program up and running September 8 and have 124 enrolled in the program. He said feedback from students and parents has been very positive, and while they have encountered a few hiccups along the way, things are going very well.

Lynch also shared that they have been working with teachers on getting them started with Acellus so students can be exposed and introduced to the program if something were to happen that shut down the campus. 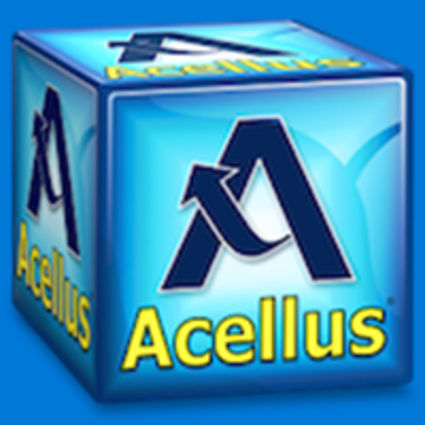 Superintendent Jeff Elliott said they have to prepared for a shutdown and Acellus is their program, so they have to be comfortable with it. Elliott added he has heard from several administrators who did not spend a lot of money on distance learning and they have been facing some challenges because of this.

District Business Manager Lisa Morgan reported the district has spent $78,000 of the over $325,000 Governors Relief Funding awarded because of the COVID-19 pandemic. The remaining money must be spent by December 30.

The district also has spent around $342,000 on the new portable classrooms at the facility. Elliott said the estimate was around $320,000 but they have been able to add four new smart boards, run fiber and phones to the buildings, stairs, devices for the classrooms as well as putting asphalt.

"We spent a significant amount, but I'm pretty happy with it. It was money wells spent," Elliott said.