There will soon be an increased presence of law enforcement in southern Broadwater County.

Mehan had personally attended a council meeting earlier this year and said his goal was to get more enforcement at that end of the county. Mehan applied for a COPS grant and made the last of the two hires on October 5. He said right now both deputies are in the midst of their field training of 16 and should be down in the Three Forks area soon.

Mehan has also received permission from Gallatin County Sheriff Brian Gootkin for the two new deputies to live in city limits if they cannot find housing in the southern end of the county. 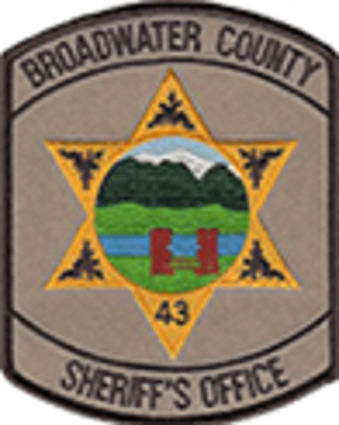 "You will see a few more Broadwater County guys in your area and hopefully that will curb some of the issues going on in the southern end," he said.

The now total of three deputies will share office space with Gallatin County in Three Forks, but Mehan added the Broadwater County Commissioners need to come up with a plan for a substation to better meet their needs.

Sheriffi Mehan would also like to bring someone down to work in narcotics noting the problem in the US 287 and I-90 corridor.

He said drugs have been a large problem in both Broadwater and Gallatin Counties and he would like to have somebody who can work those cases a lot quicker than what they have right now.